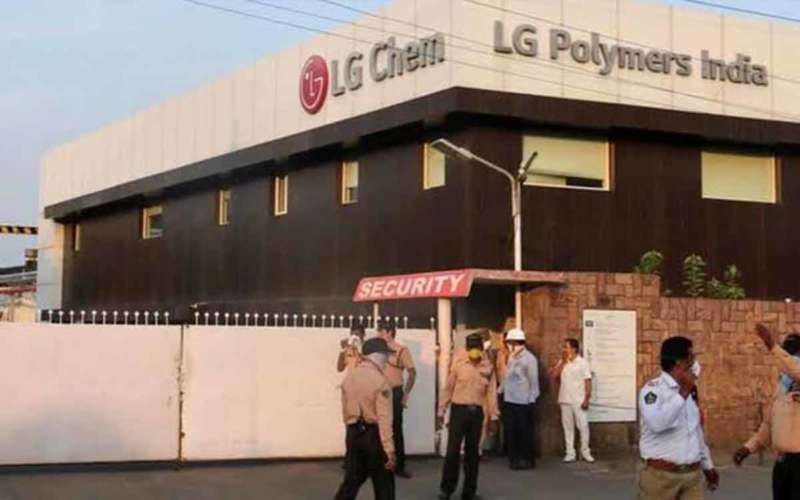 437
SHARES
4.4k
VIEWS
Share on FacebookShare on TwitterShare on WhatsAppShare on TelegramShare on Email

The Andhra Pradesh High Court, on Sunday, has ordered to seize LG Polymers plant at RR Venkatapuram in Vizag following a styrene gas leak that killed eleven earlier this month. The bench, consisting of justices Lalitha Kenneganti and Jitendra Kumar Maheshwari, ordered that no employee of LG Polymers would be allowed into the premises until the case is closed. In further orders, the Court stated that none of the Directors working at LG Polymers are allowed to travel out of India until further notice.

The Court’s decision came in after multiple PILs (Public Interest Litigations) were filed by environmentalists and other activists demanding action against the multi-national company. The PILs alleged that the plant was being operated without an environmental clearance from the Ministry of Environment, Forests, and Climate Change. Cracking the whip on the LG Polymers management, the Court sought an explanation on why operations were resumed at the plant in Vizag without permissions, while a committee is still probing the gas leak mishap.

Earlier last week, the LG Polymers authorities shifted their entire inventory of the styrene stock from Visakhapatnam, back to Korea. The Court also questioned the management as to why they undertook this activity when no permissions were granted by the officials. The Andhra Pradesh High Court took up the styrene gas leak incident as a suo moto case owing to the grave damage caused.

The Andhra Pradesh government had granted an ex-gratia of Rs. 1 crore to the families of those who were killed in the gas leak mishap. Following the dangerous gas leak, damage control was done round the clock in and around the plant to reduce the poisonous effect of the dangerous gas. The High Court’s verdict comes in even as locals around the plant are striving to return to normalcy, post the tragedy.