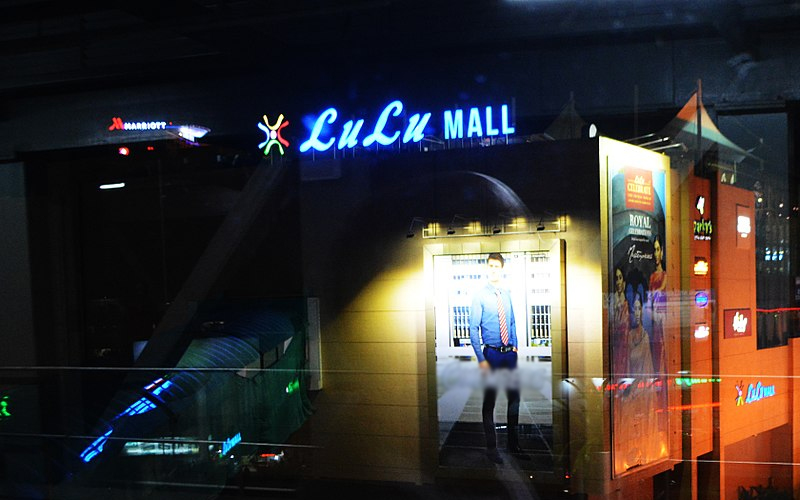 The Andhra Pradesh Cabinet, on Wednesday, scrapped the allotment of land made to the LuLu group in Visakhapatnam. The land was allotted to the group by the previous TDP government for the construction of a mega commercial complex, including an international convention centre, multiplex, five-star hotel with 220 rooms, shopping mall and other supporting facilities, in the city.

Proposed at a cost of about Rs 2200 crore in a Private Public Partnership (PPP) mode, the LuLu group was allotted 13.83 acres, including 3.4 acres of a private firm, for the development of the project along the beach road in Visakhapatnam. In 2018, the foundation stone for the project was laid by Vice President Venkiaah Naidu, during the CII Partnership Summit held in the city. It was also announced that upon completion, the project would provide 5000 direct jobs and 5000 indirect jobs. However, with questions being raised over the land allocation process, the project drifted into doldrums over time.

Briefing the media after the Cabinet meeting on Wednesday, Minister for Information & Public Relations & Transport Perni Venkataramaiah called the agreement unethical and found fault with the way in which the land was allotted to the LuLu group by the previous government. Stating that the land was allotted for a paltry sum of Rs 4 lakh per month while the market value was Rs 50 crore per acre, the Minister informed that the AP Cabinet had decided to cancel the land allotment made to the Indian multinational group.