Worth the wait | Review of Amazon Prime’s The Test: A New Era for Australia’s Cricket Team 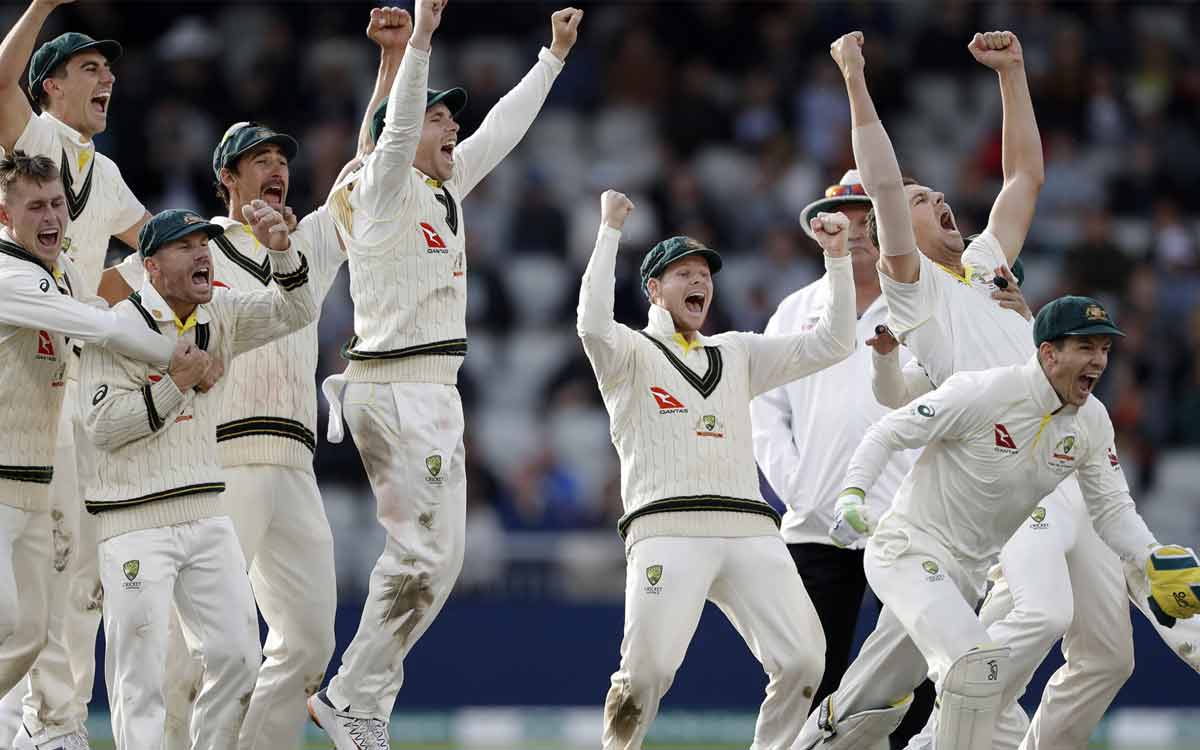 Amazon Prime Video’s latest show on cricket has opened to a thumping response from the sport’s lovers. Here’s our review of The Test: A New Era for Australia’s Cricket Team.

Review of The Test: A New Era for Australia’s Cricket Team:

Rocked by one of the worst scandals in the history of Australian sport, the country’s cricket team had no place to hide in 2018. With star players, Steve Smith and David Warner, along with newcomer Cameron Bancroft, being banned for a year for ball-tampering, the reputation of Australian cricket had hit its rock bottom. The subsequent resignation of Coach Darren Lehmann, on moral grounds, left the team in desperate need of a new direction to redeem itself…

In the aftermath, Cricket Australia appointed former Test opener Justin Langer as the Head Coach to guide the national team forward. The Australian great was not just entrusted with the responsibility of helming the team’s winning cause but also help the nation regain its face on the cricketing map. However, handling a team that was extremely low on morale came as no mean task for the southpaw.

With unrestricted access, the show makers closely follow the team’s journey over the last 18 months. Beginning with the forgettable ODI series against England in 2018, The Test presents a comprehensive and an emotional account of all that the team’s gone through up to the glory of retaining Ashes in 2019. Taking annals from Langer, Test captain Tim Paine, ODI captain Aaron Finch and several other team members and former players, the show wonderfully chronicles Australia’s path to rebuilding its team culture, game strategies, and more importantly, its self-belief as one unit.

Bottom line: Amazon Prime Video’s new show is probably one of the most riveting docuseries that a cricket fan could ask for. The coronavirus cases tally in Visakhapatnam is inching towards the 1000-mark as 76 individuals tested positive for the virus in... Vizag, on Tuesday, saw the total number of COVID-19 cases in the district climb to 900-a figure that seemed a...