Things that citizens of Vizag has wished for since long - Yo! Vizag

in News/City Updates
Reading Time: 4 mins read
0
Share on FacebookShare on TwitterShare on WhatsAppShare on TelegramShare on Email

Apart from turning Vizag into a Smart City by developing the infrastructure, introducing new technologies and framing new regulations, Vizagites wouldn’t deny the fact that they wish to have certain things in the city which would satisfy them as well as the tourists coming to the city. So here are the seven things which any Vizagite would wish to have. These things are wished since long and nobody knows when these wishes will turn into reality. Have a look and see if wish for the same.

For a city that looks so beautiful at the twilight, Vizag sure sleeps throughout the night. The city having a very active day life seems to be almost dead at night. Who wouldn’t like to have an ice cream or grab a chilled beer, party all night at a club or spend their late night by the beach going for a long drive? Vizag for that matter has almost a non-existent night life. Imagine walking through the same street like any other day but getting to see the streets all colorful and bright with eye catching compositions painted with stories beyond imagination. Street art has the potential to hone the artistic skills of the Vizagities. Who wouldn’t stop to admire such an art? AU walls stand as a very pretty example. The city that seems to be the Goa of the East Coast with a decent number of beaches to spare and spend a quality time at the shore, one would surely ask for a drive in at the beach to chill and take a look at the setting sun and not fail to feel all poetic and rosy. Ever since childhood there is always this dream that every kid has, Themed parks. They would have been on the bucket list of many, we would love to see those advertisements on the television in the other cities and never failed to be disappointed for not owning one in the city. Those pretty pearls we get in the Old city streets of Hyderabad to those easy on pocket pretty dresses in the streets of Delhi, who would not like to have a day out on street shopping. The glittery streets filled with people bargaining for half the price of anything they quote, how lovely it would be to boost and say the city is a shopping destination.

MALLS WITH ALL FACILITIES For a city which is trying to be upbeat in all the aspects, it sure lacks a proper multiplex where one would go shopping, grab a burger, do your hair, let the kids play for a while, watch a film and eat a dessert all under one roof in a day. Hope the Vizagites see something like this soon. 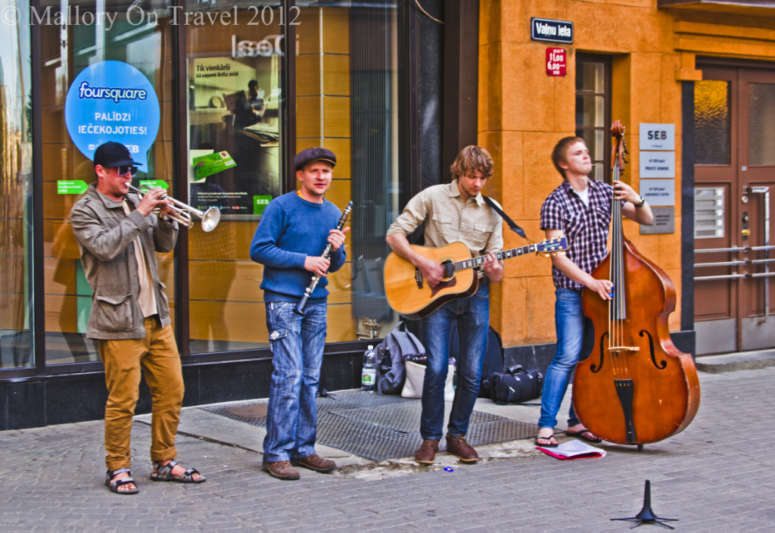 When was the last time you’ve a seen a group of strangers cheering in one accord for an artist on the street? From dances to magic tricks to displaying of art on the street, these street performances would definitely bring a smile on the face of any passerby.

So if you agree to all the above given points, hit the like button and help us spread the word. Who knows, we might get these things some day. Let us know in the comment section if we have missed some other point{s}.