Remembering William Shakespeare on his birthday William Shakespeare, the visionary playwright, gave us the greatest stories of all time. Time and again creative outputs have been made based on his works. Bollywood joined the bandwagon ages ago, with movies that are adaptations of Shakespeare plays. On the occasion of his birthday, revisit these Bollywood movies based on plays of Shakespeare. So, “wherefore art thou?”; watch these movies right away.

Here is a list of Bollywood movies that are adaptations of Shakespeare plays. Vishal Bhardwaj’s Omkara is an adaptation of the tragedy, Othello. He gathered a stellar cast of Ajay Devgn as Omkara, Saif Ali Khan as ‘Langda’, Vivek Oberoi, Kareena Kapoor and Bipasha Basu. Cinematic liberty has been taken to suit the Indian audience. Similar to Othello this is also a political revenge drama. This is a must-watch grand spectacle. Vishal Bhardwaj has yet again adapted from Hamlet for Shahid Kapoor and Tabu starrer Haider. Hamlet is a tragedy and the main characters die throughout the play, however, to keep the Bollywood essence alive this does not happen in the movie. Haider is based in Kashmir and speaks more about its political insurgency. Either way, it is still a gripping story to watch. Adapting from Romeo and Juliet is nothing new for Bollywood. Right from Raj Kapoor’s Bobby in 1973 to Ishaqzaade in 2012, many romantic movies have followed a similar trope. Nevertheless, Ram Leela by Sanjay Leela Bhansali comes closest to a classic retelling of Romeo and Juliet. The first half of the plot is very similar, however, the climax of the movie deviates from the play a little. Regardless, you can check out this movie and draw parallels. 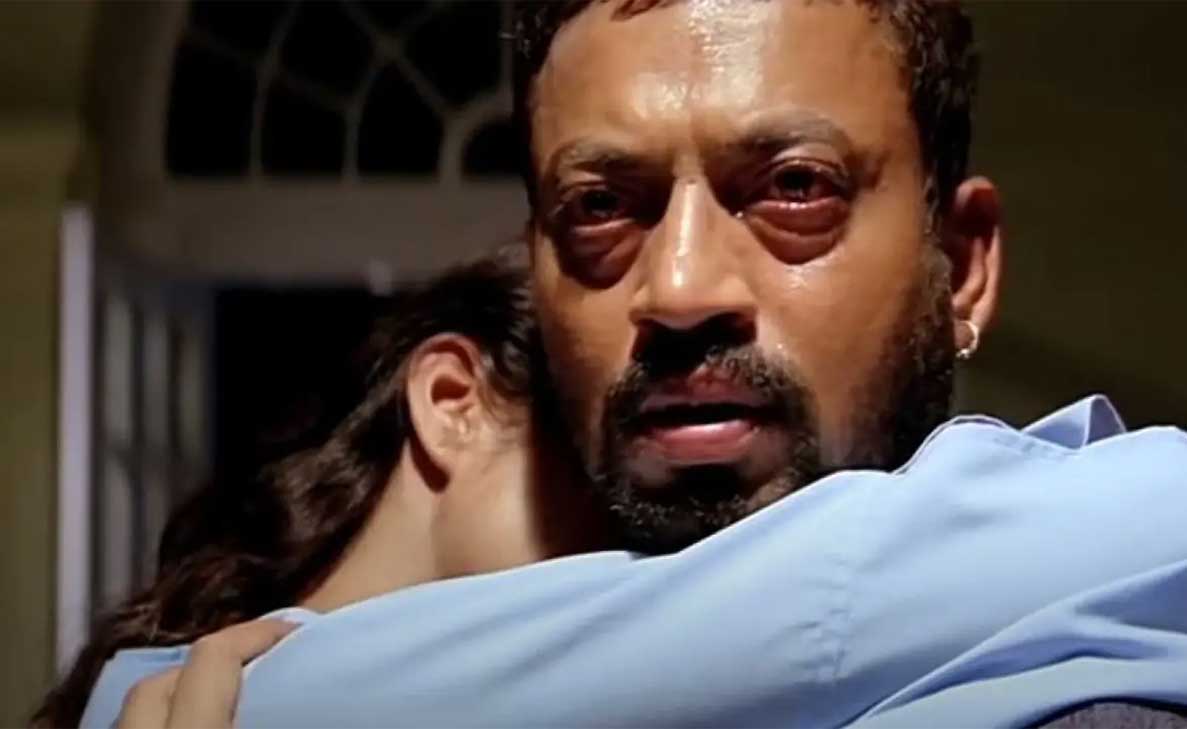 This aesthetic masterpiece by Vishal Bhardwaj stars Irrfan Khan and Tabu. Both the play and the movie have strong female characters. While Macbeth is driven by a desire for power, Maqbool is also driven by lust. Set in Mumbai’s underworld this becomes one of the visually striking movies you must see. Angoor was a huge hit when it came out in 1982. The movie revolves around two sets of identical twins separated at birth and how their lives go haywire when they meet in adulthood. Gulzar, the director, cast Sanjeev Kumar and Deven Verma,  both of whom play double roles to make up for twins. The comedy is iconic and relevant even to date. This is a highly recommended movie for everyone.

Comment below with your favourite Bollywood movies that are adaptations of Shakespeare plays.