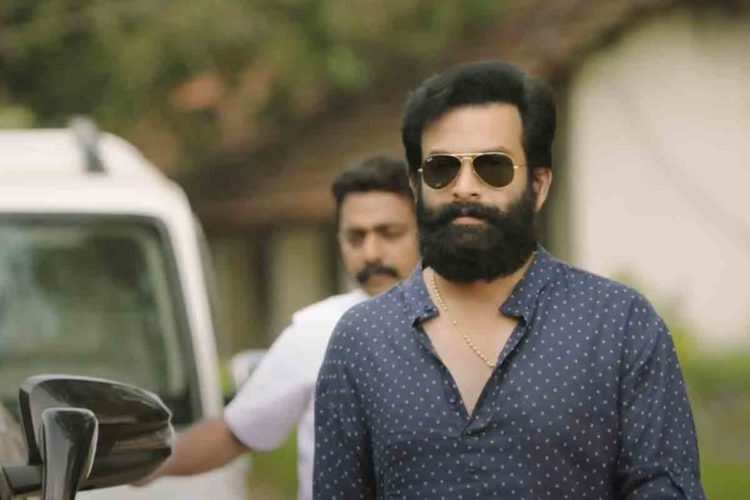 As Malayalam cinema continues to amaze us, 2020 has witnessed a few more stunning films add to the already enviable list. From holding the audience captive with a riveting drama of two male egos to hitting the nail with a virtually shot suspense thriller, the industry has certainly given plenty to cheer about this year. As we recap 2020, we take a look at 5 of the best Malayalam movies of the year that you can’t afford to miss.

Arguably the best from the Malayalam film industry this year, Ayyappanum Koshiyum is a treat that you simply can’t afford to miss. The film revolves around the massive ego clash between two blazing characters, played by Prithviraj Sukumaran and Biju Menon. Directed commendably well by Sachy, Ayyapanum Koshiyum will keep you riveted all through its runtime of 2 hours 55 minutes. Reportedly, the film is also slated to be remade into other languages.

A film that oozes technical brilliance, Trance tries to shed light on the dark reality of how people get manipulated in the name of religion. In addition to the unique storyline and the eye-catching technicalities, Trance etches a place for itself an out-and-out Fahadh Faasil special. The actor, who plays a Pastor, sinks his teeth into the complexity of the role and leaves the viewers awestruck. If not for anything else, watch this film only to witness his acting prowess.

Beating the pandemic odds in style, Fahadh Faasil & Friends came up with a movie during the lockdown, and how!? Making superb use of present-day digital wonders to serve a delicious edge-of-the-seat thriller, the team succeeded in fetching applause from the audience. The crisp writing and spot-on editing prove to be big pluses to keep you engaged. A stunning Darshana Rajendran joins forces with the impressive Roshan Matthew and Faasil to make C U Soon a gripping thriller.

A young woman falls in love with an auto driver after connecting with him over the phone by mistake. At a stage when the love seems to bloom, the couple decides to meet up in a city. However, all hell breaks loose and ugly truths get uncovered when an outsider enters their lives. The interesting plot draws strength from crisp writing and credible performances by Anna Ben, Roshan Matthew, and Sreenath Bashi.

A solid thriller that keeps you invested, Anjaan Paathira is yet another gem from the Malayalam film industry this year. A psychologist joins forces with the Kochi Police to hunt down a  shadowy serial killer, whose modus operandi leaves the authorities gasping for breath. The film is a well-crafted mystery that you shouldn’t miss, especially if you’re into nail-biting stuff.