Road accident in Visakhapatnam: Woman dies on spot after couple gets hit by bus 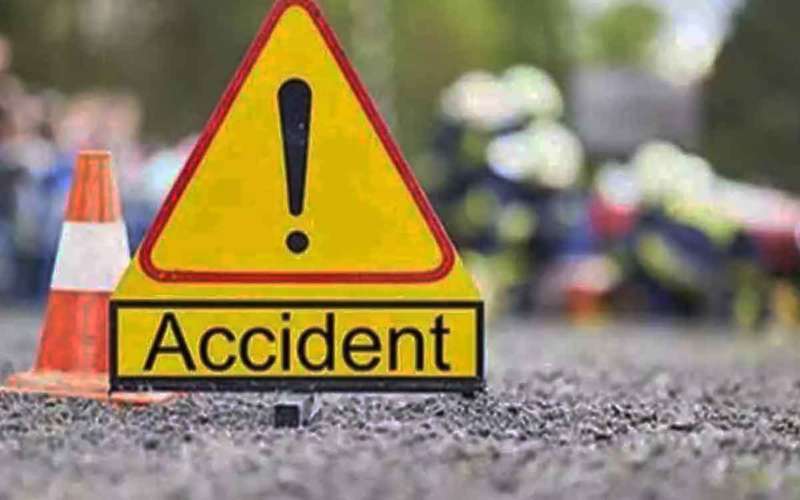 In a tragic road accident, a private bus collided with a two-wheeler in the early hours of Thursday, killing one in Vizag. The road accident took place in Srinagar SRT when a couple travelling on their bike fell down as the bus hit them. While the man sustained injuries, his wife passed away on the spot. The victim has been identified as a local of Kurmannapalem.

The couple was travelling from Kurmannapalem to a hospital in Vizag when the road accident occurred. Locals stated that negligence on behalf of the private bus driver caused the mishap. The locals also alleged that the driver was over speeding and hit the couple. Police have registered a case and an investigation is underway. Eyewitnesses said the victim’s husband was traumatised by the road accident and was in tears having witnessed his partner die.

Previously, the Andhra Pradesh government imposed strict rules for heavy motor vehicles including bus and lorry drivers. Advisories were issued to the lorry owners to appoint experienced drivers. It was suggested that two drivers must be on duty while taking the trucks to other states owing to the long distances. As per government data, nearly 3,000 two-wheeler riders died in accidents in 2016. 30,000 sustained injuries but became handicapped as they didn’t wear helmets while driving. The government also identified approximately 11,000 black spots in 2017 that are vulnerable to accidents along with state and national highways so that special care could be taken in the road accident-prone areas.