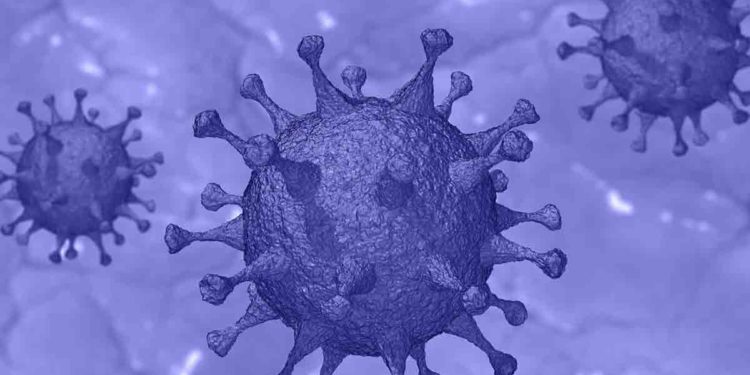 With not much respite from the affected second wave pandemic for Vizag, the new Delta Plus strain which has been tagged as a “Variant of Concern” by the government is said to be affecting Andhra Pradesh as sources say that there have been few cases of variant seen in AP. However, the state government is yet to confirm the cases. Travelling to other states or intra-states can be one of the major sources of spreading the virus.

Cases of the new strain, a mutation of the Delta strain or B.1.617.2 variant, first detected in India, created a worry among the citizens. It is learnt that cases are reported in Maharashtra, Madhya Pradesh, Kerala, Tamil Nadu, Karnataka, Punjab, Andhra Pradesh and Jammu. Though no cases have been reported officially in AP so far, citizens of Vizag worry about the variant arriving in the city, as the neighbouring states have no lockdowns now. The strain has so far been seen in nine countries, including the US, UK, Portugal, Switzerland, Japan, Poland, Russia, China and India.

According to the doctors, the Delta Plus variant shows increased transmissibility, stronger binding to receptors of lung cells and potentially reduced monoclonal antibody response. “There are no such new symptoms for the new variant. Covid tests detect the gene of a new variant. However, everyone should be cautious. It doesn’t take much time for the virus to spread,” said Principal of Andhra Medical College PV Sudhakar.

It may be recalled that the first and second waves of the pandemic have impacted Vizag in a bad manner, affecting many families. It was just a few weeks after the lockdown situation prevailed in the city that the number of cases showed a decline. On Wednesday, Vizag reported 173 positive cases. From 2,000 cases, the city gradually showed a drop in cases to below 200. Many citizens opine that the new Delta plus variant wouldn’t take much time to spread and for cases to appear in Vizag if the citizens are not following covid norms.