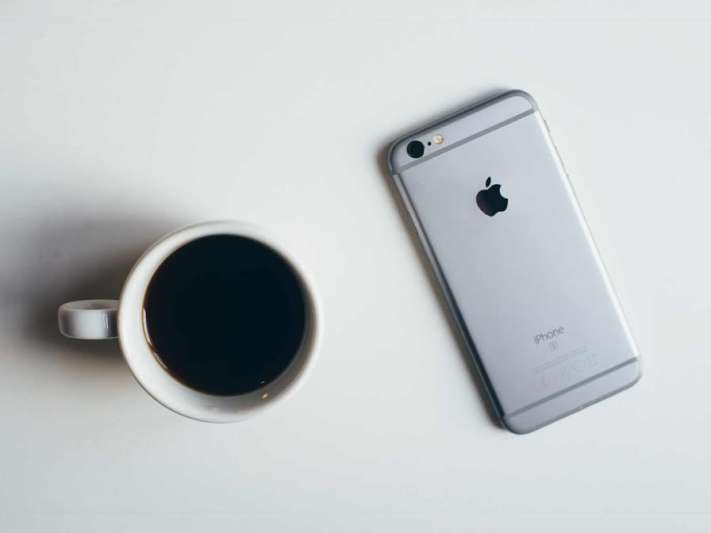 According to a PTI report, the US based technology major Apple has started selling iPhones at select stores in the country that were assembled in India as a trial run. An industry source told PTI that Apple is selling iPhone SE in India at select stores. These phones were assembled in India on a trial basis in limited quantities. However, the company has not commented on the development.

Apple had announced a couple of days back that it was beginning initial production of a small number of iPhones in Bengaluru. A source has reportedly said, “The high-end iPhones (iPhone SE) have already hit the Indian market. These have been on sale from May 2 onwards.”

A picture shared by the source showed details of the Box of iPhone SE with 32GB storage capacity printed with – Designed by Apple in California, Assembled in India. The price printed on the box was INR 27,200. The source also said that the manufacturing of iPhones SEs already finished in the month of April by the Cupertino based maker of iPhones and iPads. All the units assembled are by Apple’s Taiwanese manufacturing partner Wistron Corp.

Karnataka IT Minister Priyank Kharge told PTI that the making of iPhones in India would help Apple lower the prices and also gain a foothold in the Indian market. He also expressed hope that it would bring in some much needed taxes to the state as well.

Apple wants to bring its component manufacturers to India to make parts and also export finished phones but is seeking tax concessions on import of key components. But the central government already rejected most of the demands from the US based technology industry.

Priyank Kharge had said that the government should give certain incentives, timelines and subsidies to companies like Apple to create a level- playing field.