Home » Entertainment » IIET Vizag: Does the college from Maharshi movie even exist?

IIET Vizag: Does the college from Maharshi movie even exist? 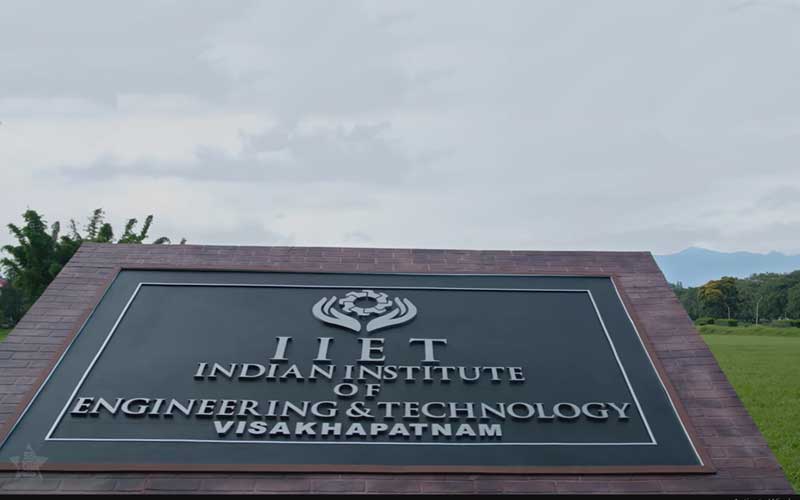 Telugu actor Mahesh Babu’s 25th film, Maharshi, proved to be a box office bonanza. The Vamshi Paidipally directorial, which hit the screens on 9 May 2019, was hailed for its storyline and the performances put forth by the star cast. Received very well by the audience, Maharshi went on to emerge as one of the biggest hits of Mahesh Babu’s career. And apart from the mainstays, the film also caught our eye for an interesting reason-IIET Vizag.

As those who have already watched the film would know, Maharshi has Mahesh Babu excelling as an engineering student at the Indian Institute of Engineering and Technology (IIET) in Vizag. Set amidst lush green fields and a visibly dreamy setting, IIET is deemed as the premier institute for achieving engineering excellence in the film. Also, by the look of it, the vast campus is certainly not devoid of cool hangout spots and enviable hostel rooms.

The film’s protagonist, in addition to wooing his professors and peers with his exceptional brilliance, is shown to develop a strong bond with Ravi (Allari Naresh) and Pooja (Pooja Hegde) whilst his stay at the campus.

However, in case you didn’t know, there exists no IIET in Vizag and the campus shown in the film was used on a fictional basis. In fact, reports claim the college shown in the film as Forest Research Institute in Dehradun, where several popular films have been shot in the past.

Although, how dearly would we love to have a similar campus in Vizag?