There is some magic about love in the golden era of the 90s, that is incomprehensible by mortal beings. One seeks to find satisfaction and happiness in an attempt to understand the concept of love. People give it name and shape to attribute meaning to it. Some do it by making films, some by watching them. The French are known for it; nevertheless, the romantic English movies of the 90s are sure to meet the bar. So get a warm cosy blanket, a tub of ice cream, and revisit these romantic films available across various OTTs if you have already watched them.

Here is a list of hand-picked English romantic movies on OTTs from the 90s, made with love. The first part of the Before trilogy is a realistic, conversational film based on the true events from the life of the director, Richard Linklater. The story is about a beautiful encounter on a train, which is the dream meet-cute for most. What follows is a slice of life romance one must watch at least once in their lifetime. The sequels, Before Sunset and Before Midnight are equally enigmatic. There is not one thing you will hate about this movie. “Not even close, not even a little bit, not even at all.” A high school rom-com which is the trendsetter of the love-hate relationship genre is a must-watch for more than one reason. The witty liners being one, and Heath Ledger’s smile being all the other reasons. Fans went gaga over Julia Roberts and Hugh Grant, post the release of this film. The duo has a dreamy on-screen romance which makes this a classic we must all watch. We are also just a website, standing in front of its readers, asking them to watch this movie. If you get this reference, you are a true fan of this movie. If you have not watched this quintessential movie, it is a “big mistake, huge!”. Julia Roberts, who plays a sex worker, in this classic, steals the show. Pretty Woman is quirky, classy and one of the best romcoms in Hollywood from the 90s. No one can say no to a teenage romantic comedy. It is witty, silly, cute, heartwarming, makes us have butterflies in the stomach and all that. A gallop of gossip and a dash of infidelity adds to the high school drama. 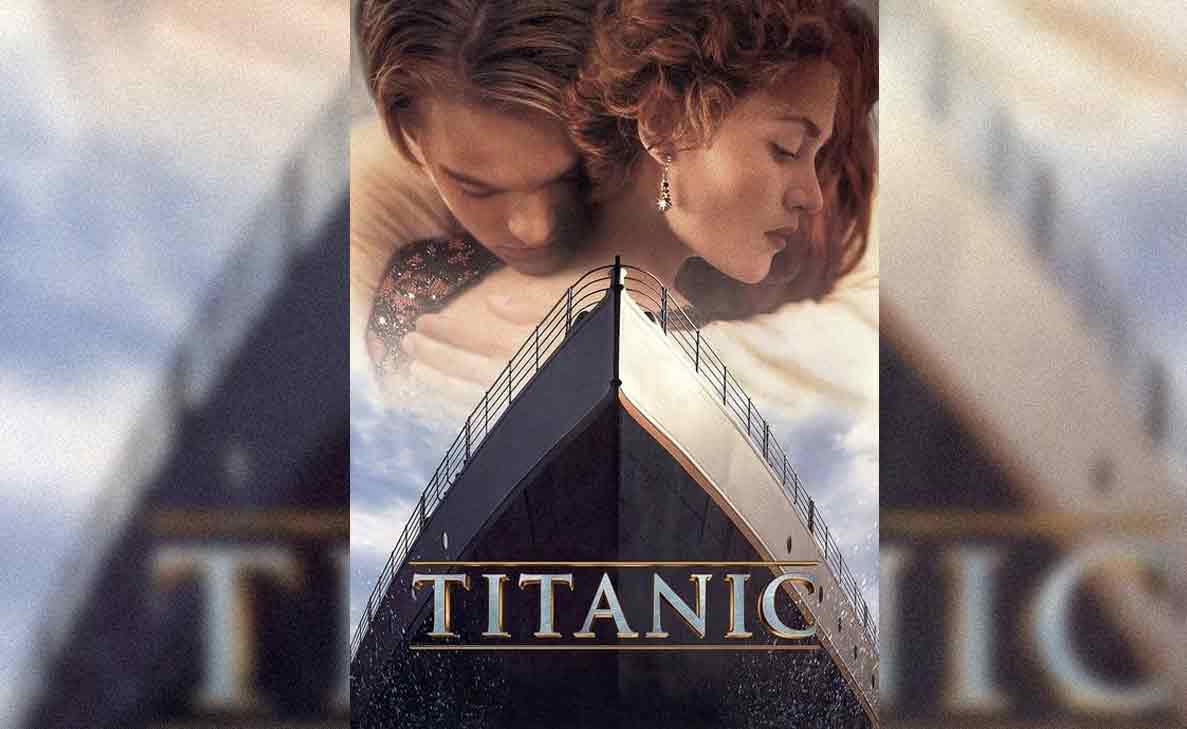 This list is incomplete without the mention of the all-time romantic classic, Titanic. Near, far, wherever you are, you must have watched this movie. If you haven’t, sail through it immediately for applaudable performances by Kate Winslet and Leonardo DiCaprio. James Cameron’s masterpiece has received many accolades and can be revisited until one turns as old as Rose. 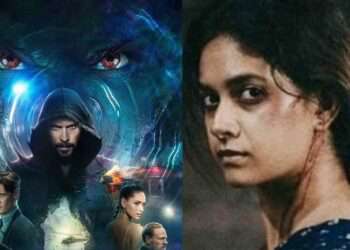