Battala Ramaswamy Biopikku to have a direct OTT release 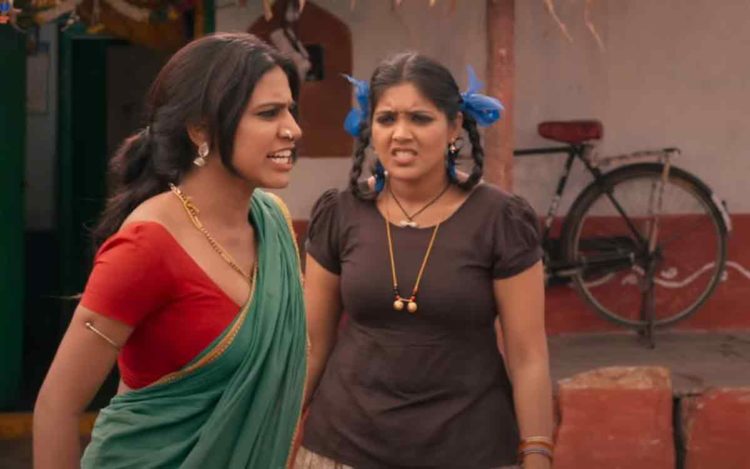 The film is a comedy-drama set in a rural background. Wrapping up the movie’s post-production in December 2020, its filmmakers released its teaser in February 2021. The filmmakers have also launched lyrical and video songs subsequently to keep the audience hinged to its release.

Battala Ramaswamy Biopikku had to go through a rough patch for many reasons. Firstly, the Covid-19 and later its full-length movie leak. With the situation getting out of hand, the filmmakers have decided to release it directly on Zee5. The film will be available to stream on the OTT platform Zee5 from 14 May 2021.

The film has been in the limelight for many reasons. The unique concept it carries, its cast, and the shoot duration have been a talking point. The film also carries titles like the movie that was made in a month and the biopic of a common man since its teaser launch. The teaser of Battala Ramaswamy Biopikku unveils a random villager introducing three leading ladies, Shanti Rao, Lavanya Reddy and Sattvika Jai.

From what is learned from the movie’s producer, Satish Kumar I, the film managed to finish shooting in a single schedule. When the film crew was asked, who was the hero of the movie, without a second thought came the answer ‘the story’. Let’s tune in to Zee5 to witness this intriguing Telugu movie. Battala Ramaswamy Biopikku can be watched on Zee5 from 14 May 2021.