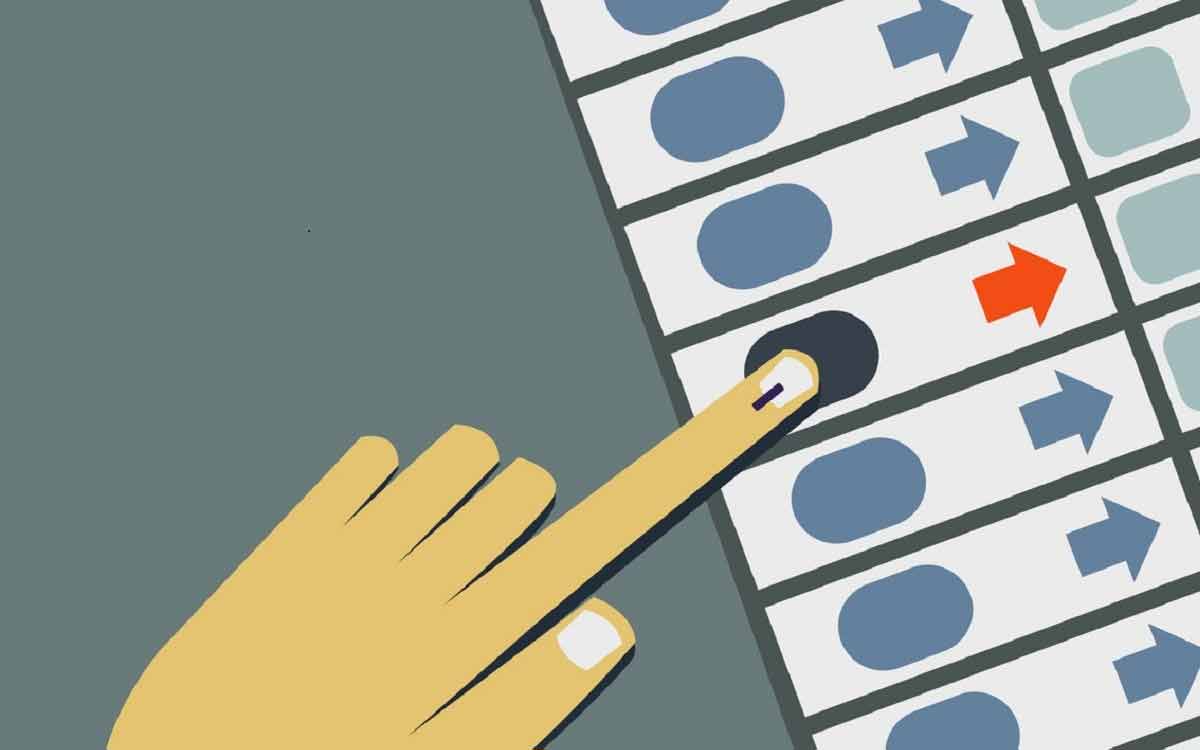 The schedule for local body elections in Andhra Pradesh:

The counting of votes in both rural and urban local bodies will take place on 29 March 2020.

State Election Commissioner N Ramesh Kumar released the schedule and elaborated on the elections set to be conducted in the thirteen districts of Andhra Pradesh. The Election Code of Conduct has come into effect with the release of the notification. Additionally, the AP government has launched the ‘Nigha’ app to help keep a check on the malpractices in the upcoming elections. The app was launched by Chief Minister YS Jagan Mohan Reddy at his camp office on Friday.

The application has provisions for the citizens to register complaints if any contesting candidate is found violating the rules or indulging in other malpractice. The complaints will be registered anonymously, thereby protecting the identity of the complainant while still allowing them to submit proofs of the malpractice including videos and pictures.