6 movies releasing in November 2019 that we're looking forward to It’s an amazing time for movie lovers this month, with exciting releases almost every week. Arnold Schwarzenegger fans have started rejoicing already with Terminator Dark Fate’s release. Here’s a lineup of all the exciting movies that will have you thronging to the theaters this November: 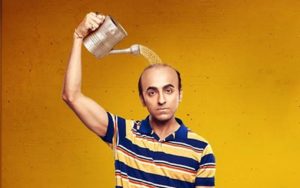 Ayushmann Khurrana is living up to his image with his eccentric, offbeat choice in movies. What’s exciting is he has chosen yet another issue that many men face – premature balding after successful outings like Vicky Donor and Shubh Mangal Savdhaan that addressed taboo topics in a fun and refreshing way. This successful series is back to entertain us. This time, it’s starring Naomi Scott, Kristen Stewart and Elizabeth Banks as the lead ‘Angels’, directed by Elizabeth Banks herself. We’re excited to see some girl bonding in this one! 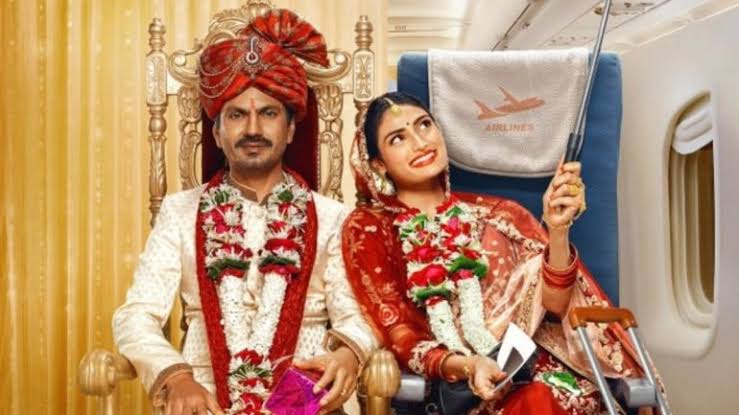 The movie starring Nawazuddin Siddiqui and Athiya Shetty looks super interesting involving a woman who wants to marry an NRI and a man much older than her, masquerading as one. The romantic comedy looks super promising and funny. This one’s for the kids and Disney fans. Disney’s back with one of its most successful ventures – the sequel to Frozen. We can’t wait to see what Anna and Elsa are up to, this time. Do you wanna build a snowman? We sure do. 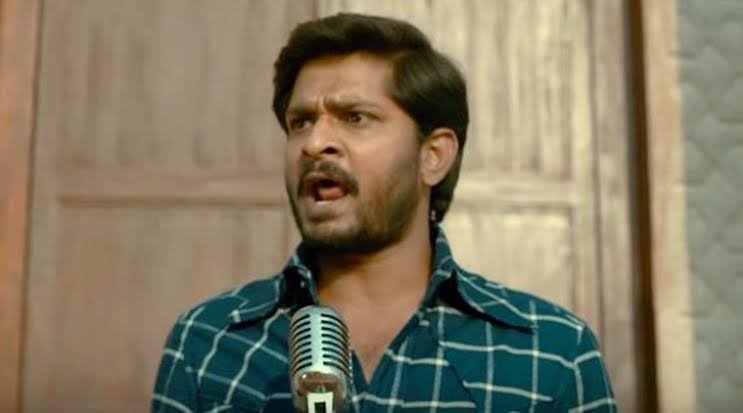 Moviegoers have gone on a frenzy ever since the trailer of George Reddy released. The movie is a biopic based on George Reddy, a student leader who inspired revolutionary thinking and influenced politics in AP in the seventies. We’re excited to see the life of yet another inspiring hero come alive on screen. Nikhil is back with another thriller in this movie. Arjun Suravaram’s cast looks promising with Nikhil and Lavanya Tripathi as leads. Posani Krishna Murali has been roped in, and we hope he promises some laughs. We can’t wait to see the magic unfold on screen, this 29th.