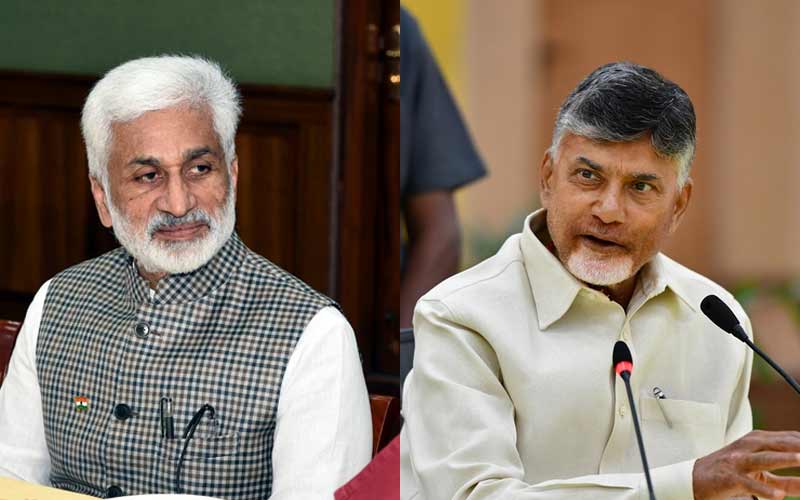 The YSR Congress Party (YSRC) and Telugu Desam Party (TDP) expressed disappointment over the Union Budget announced by Finance Minister Nirmala Sitharaman on Friday. Stating that the interests of Andhra Pradesh haven’t been catered due importance in the budget, the leaders of the respective political parties didn’t seem too pleased with the Centre.

YSRCP Parliamentary Party leader Vijayasai Reddy, while speaking to media persons in New Delhi on Friday, said that nothing special has been allocated to Andhra Pradesh. Stating that the State Government expected more from the Centre, the senior YSRCP leader opined that AP was not taken into consideration while finalising the budget. He further pointed out the revenue deficit of the State and mentioned that the Centre did not fulfill the assurances made.

Former Andhra Pradesh Chief Minister and TDP President Chandrababu Naidu said that the budget was ‘disappointing’ as it did not address the interests of the people of Andhra Pradesh. Mr Naidu said that the Centre did not mention the key issues related to the Special Category Status (SCS) or the AP Reorganisation Act. He further added that funds haven’t been allocated for educational institutions in the State, Kadapa steel plant, Dugarajupatnam port and the metro rail projects in Visakhapatnam and Vijayawada.

Investment options to consider when saving for a long term