The temperature in Vizag is set to plummet further as the cold wave, that is over Chandigarh and North Rajasthan, may make its landing in Andhra Pradesh, predicts the Andhra Pradesh Weatherman. The impact of the cold wave will be felt in the north coastal parts of Andhra Pradesh and also in Guntur, Krishna and Godavari Districts, from 18 to 22 December, 2021.

Cold Wave Ahead during last 2 weeks of December starting from December 18th. Night Temperatures in #Rayalaseema will be shivering around 10-12 degrees while #Visakhapatnam agency will see near Zero Temperatures.

Between December 18 to 22nd many places will be below 10 degrees Celsius. Record Chillness ahead for us.

Here is the Cold Wave Impact expected by the IMD:

Here is the Action suggested for the Cold Wave by the IMD: 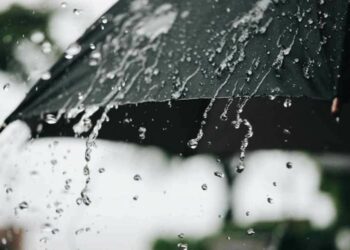 Weather update: Light rainfall to continue in Vizag this week