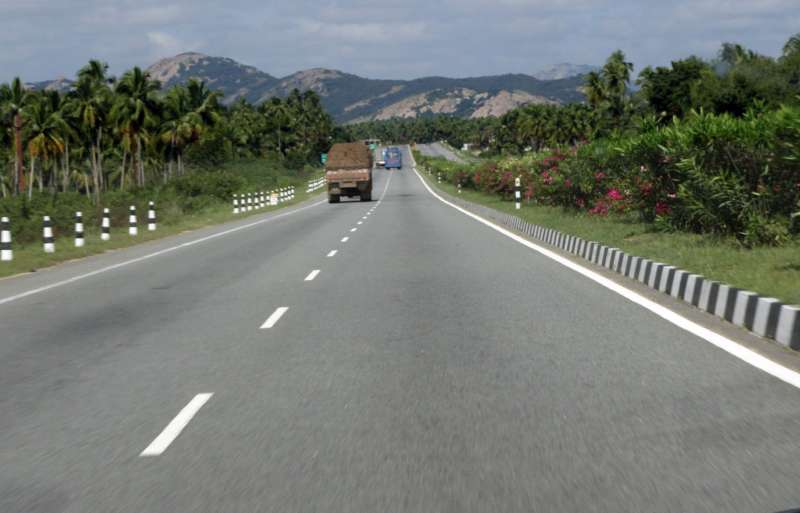 Reportedly, civil works of the bypass highway in Vizag would begin by June this year. The 51-km long road between Anandapuram and Anakapalle, via Pendurthi, will be six-laned to ease out the congestion of traffic on the highway. As per the officials of the National Highways Authority of India (NHAI), the project is expected to be completed by the year 2020

The construction of a bypass road as has been long awaited in the city. Also, given that Kolkata-Chennai NH-16 gets heavily congested, the upcoming project is set to be a prominent one in Visakhapatnam.

Madhya Pradesh based Dilip Buildcon Ltd (DBL) will be executing the project under the Bharatmala Pariyojana Scheme. NHAI project director A Srinivasa Rao confirmed to TOI about DBL handling the project and said that the firm would have to complete the construction within 30 months of beginning it.

It has been learned that while 430 hectares of land is required for widening the road, 120 hectares of it is of the government and the remaining 300 hectares need to be compensated for.

Civil works of the project are expected to cost around Rs 2000 crore and the compensation charges are estimated, to sum up around Rs 300 crore.

The project is expected clear out most of the traffic problems on the highway stretch in the city limits, the officials felt. “While the vehicles coming from Srikakulam can be diverted at Anandapuram Junction to reach Anakapalle, the vehicles coming from Rajahmundry can be diverted at Anakapalle to Anandapuram without touching Vizag core city,” Mr. Srinivasa Rao was quoted as saying.