The rising electricity Consumption in summers

The rising Electricity Consumption in summers It is a common fact that electricity consumption increases in summers and the power cuts make our living worse. The India Meteorological Department (IMD) has warned of a warm summer this year and the state power utilities including city-based AP Eastern Power Distribution Company Limited (APEPDCL) are expecting a sharp rise in electricity consumption in the state. The power cuts have already begun and some areas in the city face a power cuts up to 6 hours sometimes. K Vijayanand, chairman and managing director of AP Genco and AP Transco said, “The state would be able to overcome the demand of the power in the peak summer season as it has surplus in its kitty”. He added, “We are not worried about the sharp increasing of power consumption in the state as we have sufficient and surplus power. The generation of power is also sufficient for us in the state”.

At present, the average power consumption in Visakhapatnam per day is 165 million units (MU) and officials from the electricity board expect that this will touch 180 to 185 MUs by the beginning of April in the 20,575 villages across Andhra Pradesh. Out of these, 10,932 villages are under APEPDCL limits covering Srikakulam, Vizianagaram, East Godavari, West Godavari and Visakhapatnam. The state has two discoms that serve nearly 1.6 crore consumers. The power generation companies in the state also has a stock of 10,64,666 metric tonnes of coal as on March 9, according to a report from APGenco. 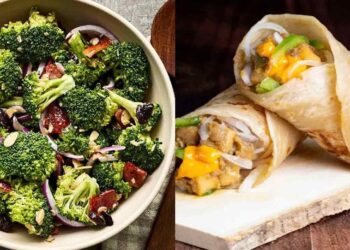