Supreme Court states that privacy is each Indian’s fundamental right 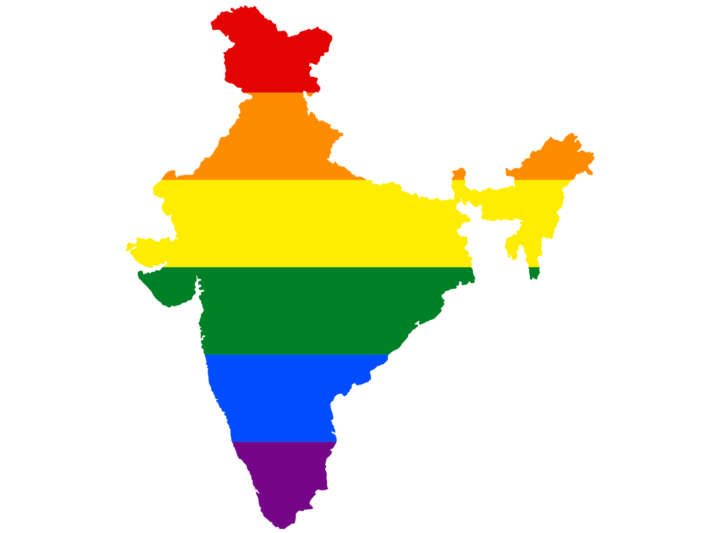 There have been many debates happening in our country regarding one’s sexual orientation. While there is a divided opinion on the LGBT rights out in the public, the Supreme Court, however, has given a historic judgement over the same.

The case came to light when the government made use of Aadhar as mandatory. In its latest verdict, the Supreme Court has overruled its previous judgement which stated that privacy isn’t a fundamental rule. The latest judgement, which states the fact that privacy is a fundamental right, has been given by a bench consisting of 9 members headed by Chief Justice JS Khehar.

Moreover, the judgement also stated that the rights of the lesbian, gay, bisexual and transgender cannot be taken for granted. It reiterated the fact that all human beings have their own privacy and dignity which should be respected and protected.

This decision by the supreme court comes as a heartening news. It’s being widely hailed by many activists and leaders across the country. It’ll be interesting to see if the section 377 will still persist. But as per many, it will have to go away as privacy has now been declared as a fundamental right.

Thanks to this judgement, all Indians now have the freedom to make their own choices.