Here is how Kangana Ranaut became the 'Queen' of controversies

Here is how Kangana Ranaut became the ‘Queen’ of controversies Kangana Ranaut is known to be a strongly opinionated person. She also happens to be infamously part of many controversies because of the statements and tweets she makes. On the occasion of her birthday on 23 March, let us all take a look at how she became the ‘Queen of Controversies’. Kangana is undoubtedly a great actress with mesmerising acting skills but some of her remarks have had her land in immense trouble.

Here is how Kangana Ranaut became the ‘Queen of Controversies’ 6 times. The infamous media trial of whether the two had a romantic relationship or not is still a mystery. Kangana claims to have dated Hrithik during the shooting of Krishh 3. While Hrithik has denied all such allegations. This became a really big controversy in 2013. Some believe her side of the story, while some say that she did this for fame.

During the protest against the three farm laws passed by the Union Government, in retaliation to Rihanna’s tweet, Kangana called farmers terrorists. She had strong opinions against those who protested against the Government. After a lot of controversies, the tweet was taken down. 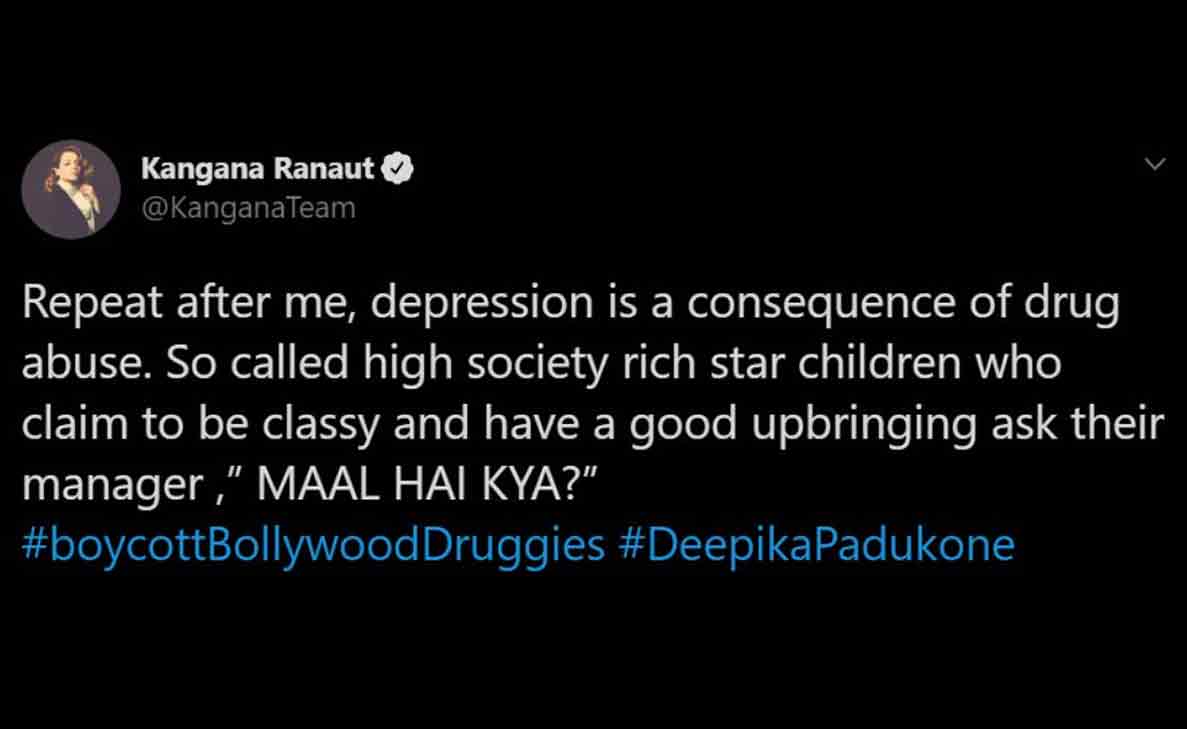 Time and again her tweets on mental health have been regressive and hurtful to the victims. She also undermined Deepika Padukone, who openly spoke about her mental health. Due to this, Kangana faced a lot of flak from netizens. She seems to be against the whole cinema society and claims that rich star kids are drug abusers. The industry did not react to her baseless accusations.

Kangana put out a detailed video questioning those who believed Sushant’s death to be a suicide. It was not the video but her involvement in the case that raised eyebrows. This is where she stepped into the nepotism and mental health controversies. She played a major role in questioning the authorities and the Bollywood biggies in their involvement in SSR’s death and became the Queen of Controversies.

Kangana is known to be very bold and straightforward with her tweets. Her enmity with Karan Johar is not newfound. Neither is nepotism in the industry. But dragging down and targeting Karan Johar, Alia Bhatt and others brought her down in the mud like a boomerang. In an interview, Kangana calls Tapsee Pannu and Swara Bhaskar “B-grade actresses” and lands herself in trouble. However, she also said that the two were better actresses and better looking than Ananya Pandey and Alia Bhatt. This called for criticism from fans of all the heroines. Tapsee Pannu reacted by calling Kangana irrelevant in her personal life. The jibe went on for some time on Twitter. Kangana Ranaut became synonymous with controversies and her straightforward opinions.

Comment below and let us know your opinions of Kangana as the ‘Queen of Controversies’ in the comments below.