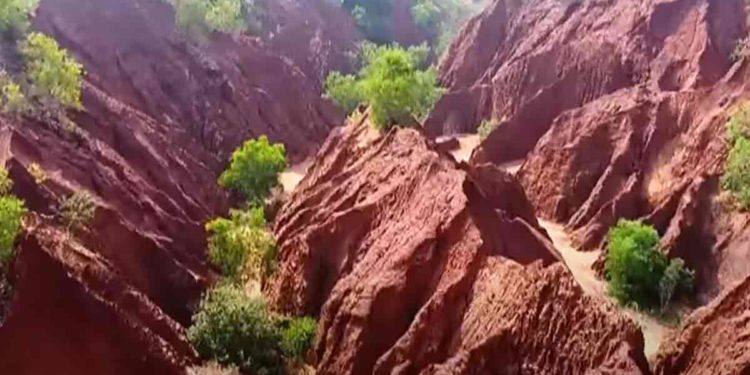 The Andhra Pradesh State Government has proposed to conserve some of the structures and sites, within the state, to acquire a heritage tag from UNESCO. This decision came after Ramappa Temple, in Telangana State, got a UNESCO tag as a heritage site. At least 10 to 12 temples, and heritage structures, have been identified for getting a UNESCO heritage tag in AP. One among those identified for the UNESCO tag is Erra Matti Dibbalu in Vizag. The red sand dunes which have been identified as a national geo-heritage site recently are to be kept under proposal for a heritage tag.

Erra Matti Dibbalu is popularly known as naturally formed red sand dunes located in a 261-acre land. So far, lacking any development activities, the state government has recently proposed for development at the site. The area is green with many plants and trees which cannot be damaged. 5 acres of land in the area will be developed for tourists and film shootings. According to archaeologists, Erra Matti Dibbalu in Vizag has an important and interesting history of evolution and is a perfect pick for the UNESCO tag. Such sand deposits have been reported only from three low latitude tropical regions. After one in Vizag, the other two include the Teri Sands of Tamil Nadu and Red Coastal Sands of Sri Lanka.

As per UNESCO, the sites should fulfill at least one of the 10 criteria to qualify for the world heritage tag. According to the sources, once the proposals are up and running, Erra Matti Dibbalu is likely to get a heritage tag for its unique features.

Meanwhile, Lepakshi Temple, in Anantapur District, and the Gandikota Grand Canyon, in Kadapa District, are on top priority for the UNESCO tag in AP. The other heritage structures on the list include Vontimitta Temple, Gurramkonda Fort and Kuchipudi village, Thimmamma Marrimanu- the world’s largest tree specimen and the rock formations of Orvakallu. 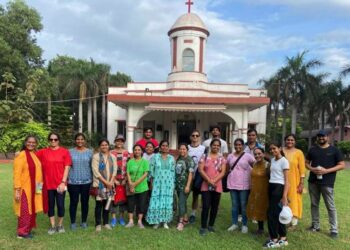 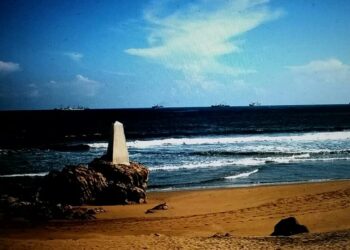 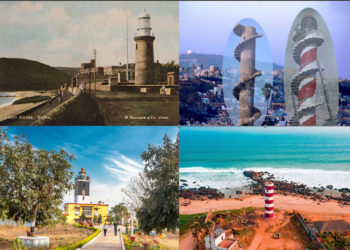