Educational Cities to Come Up in Vizag (Visakhapatnam) and Amaravati

Educational Cities to Come Up in Vizag and Amaravati 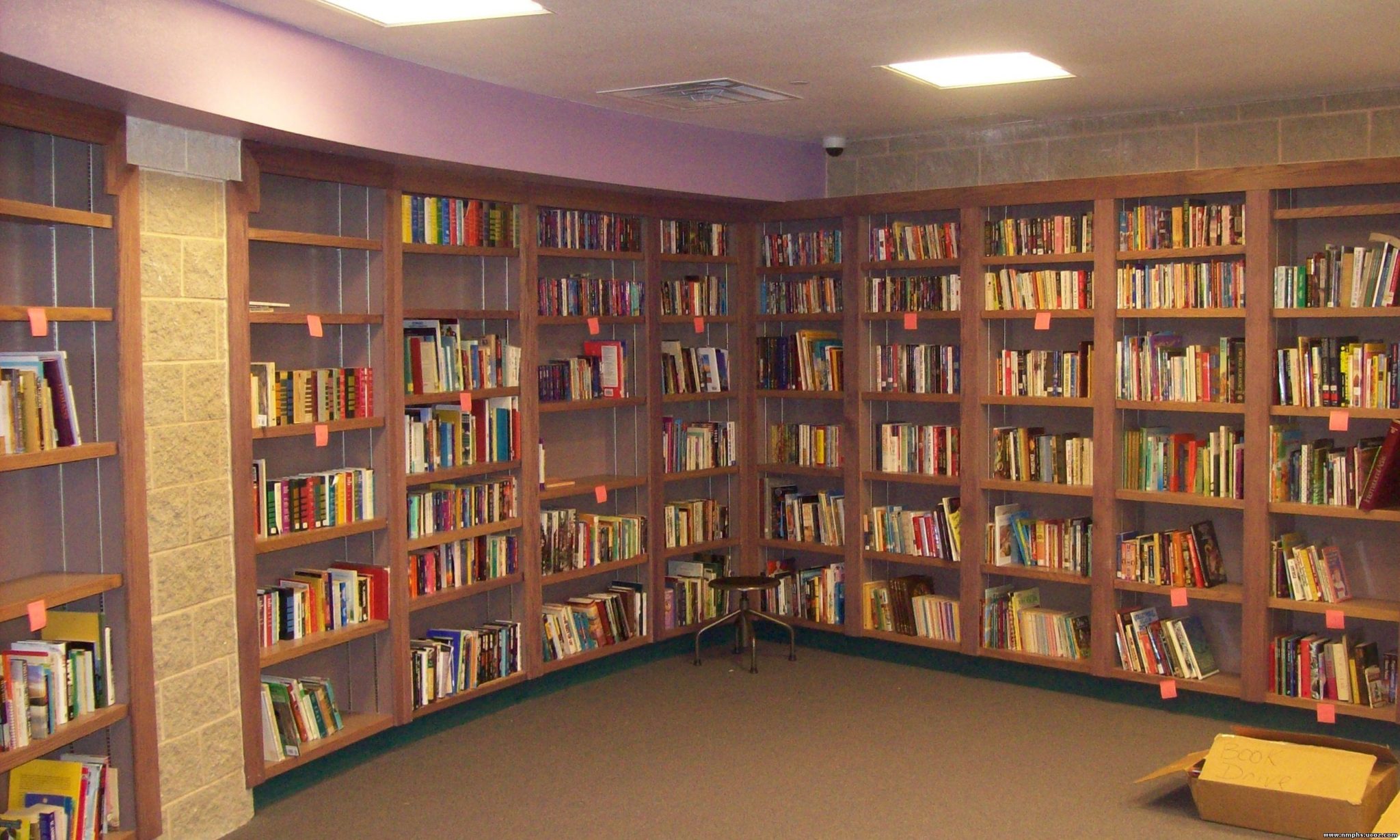 Major educational institutions will set up their campuses in Vizag. “ Educational cities would come up in Vizag and Amravati ”, said State HRD Minsiter, Ganta Srinivasa Rao.

The government is planning to revamp the education system and the first step taken towards it was the passing of the Private Universities Bill in December, 2015. After the passing of the bill many reputed institutions have been seeking opportunities to buy land in this region. Some of them are already approved by the government.

To make the changes faster and efficient the budget has been changed from Rs.21, 000 crore to Rs. 26, 000 crore. The extra amount has been allotted for the infrastructure of the institution. The budget for the education sector has been enhanced by 17.5% compared to 10% by the previous government.

Apart from all this the Minister said that they will be introducing lessons on moral values and ethics in the school curriculum. The introduction of biometric system has also been very useful to record the attendance and we are planning to link up scholarships with it as well, added the Minister.