The lineup of Indian movie sequels that are going to release in has got us all curious and excited. We have grown up watching some superhits, some classics, and some cults. Once in a while, a movie is made so good that it keeps us wanting more. A sequel is just that extra dose to satiate our hunger for favourites. Here’s a list of upcoming Indian movie sequels we are looking forward to.

5 upcoming Indian movie sequels we are looking forward to

The next installment of the Kannada blockbuster- KGF, is undeniably among the most awaited Indian movie sequels. This high-voltage action film by Prashanth Neel has raised the bar with its first chapter. With Yash playing Rocky Bhai, we are waiting for an action-packed ride over the Kolar gold fields once again.

A sequel to the iconic film- Indian (1996), directed by Shankar, Indian 2 is yet another much-awaited sequel from South India. Indian is remembered for its moving storyline, a stellar performance by Kamal Hassan, and a beautiful soundtrack by AR Rahman. For the nostalgia connect that it has, we just can’t miss Indian 2.

A remake of Malayalam film Manichitrathazhu, Bhool Bhulaiya starring Akshay Kumar released in 2007. The film was well-liked and appreciated for experimenting with the horror-comedy genre. With Kartik Aryan and Kiara Advani in lead roles, Bhool Bhulaiya 2 is expected to take the viewers on a funny-scary ride once again. 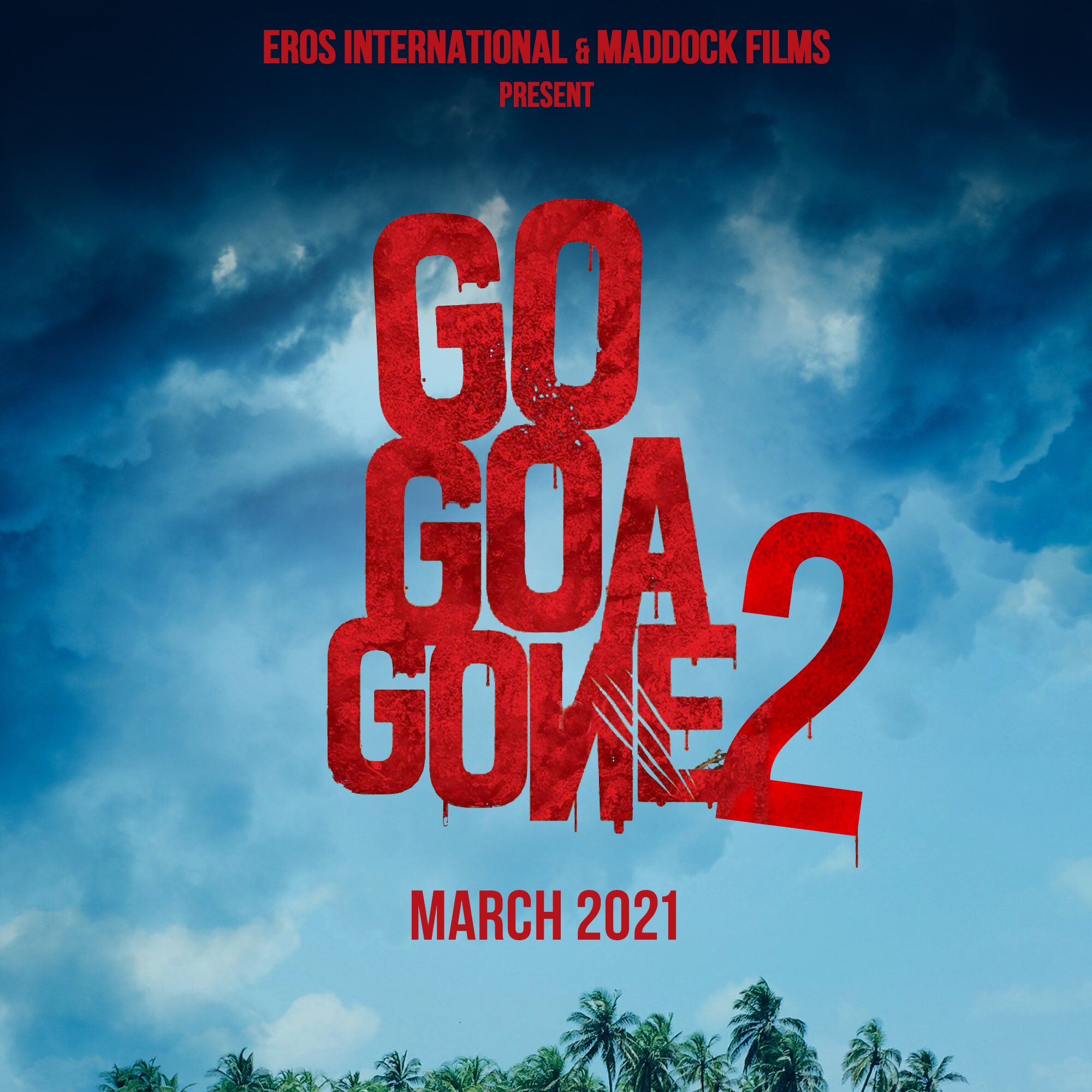 Go Goa Gone, released in 2013, was loved for its fresh and unique genre of zombie apocalypse action-comedy. With funny dialogues and quirky songs, it left us waiting for an equally entertaining sequel. The wait is finally coming to an end as the sequel is expected to release in the coming year.

The sequel to the 2018 vigilante action film- Satyamev Jayate, is slated to release in 2021. The film, featuring John Abraham, is said to revolve around themes of power, injustice, and corruption in the town of Lucknow.