5 things that the people of Hyderabad love about Vizag

5 things that the people of Hyderabad love about Vizag 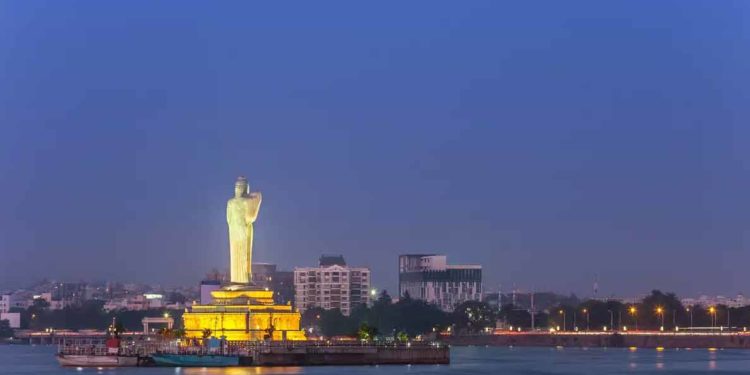 Hyderabad and Vizag – one can call them brother cities from the two Telugu-speaking states of Telangana and Andhra Pradesh. There is a lot of cultural and financial exchange that takes place between these two cities. Hyderabad and Vizag are only a day apart at most, and the distance between the two cities can be covered in multiple ways. But when people from Hyderabad come to Vizag, there are certain things that they love about The City of Destiny. Vice Versa, people travelling from Vizag to Hyderabad also love certain things about this historical city. Both cities have their plus and minus points but this article is about things that the people of Hyderabad love about Vizag. Being a metropolitan city, Hyderabad witnesses heavy traffic in most areas. Despite the existence of metro rail and other forms of transportation, traffic jams are very common in this city. Thankfully, Vizag doesn’t share this problem. Though there is traffic in Vizag, especially on National Highway 16, it’s much less compared to Hyderabad. Hence, it’s easier for people to travel from point A to point B in Vizag. While Hyderabad also has a lot of natural beauty, there’s something different about Vizag. The coming together of sea and mountains bodes well. The beaches of Vizag are an excellent escape from the summer heat, much like Hussain Sagar in Hyderabad. We have a proper hill station (Lambasingi) only about 100 km away. Nature is one of the reasons why people love Vizag and settle here. Hyderabad might be the King of Biryani and might have food from all corners of the world but there are certain street foods that are best to have in Vizag. Naturally, with so many beaches around, the flavour of Vizag is heavily based on coastal food. From LIC Punugulu to Muri Mixture, Vizag has its own food scene and it’s quite distinct from other cities. Every weekend, RK Beach is filled with people trying their favourite delicacies.

#4 Easy to get movie tickets In Hyderabad, despite a huge number of cinema halls and multiplexes, it’s nearly impossible to get movie tickets at the last moment. That is not the case with Vizag. Here, there are a lesser number of theatres but impromptu movie plans can be made and tickets can be found. You don’t always have to book days in advance to watch a movie with your friends or family. 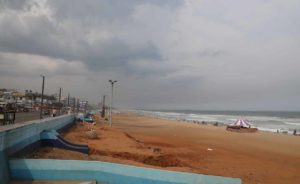 Talking about movies, Hyderabad might be the cinema capital of the two Telugu-speaking states. But Tollywood also loves Vizag and its scenic beauty. There are plenty of beautiful locations in The City of Destiny that are ideal for shooting movies. Over the years, many blockbuster Telugu movies like Arya (2004), Chatrapathi (2005), Oy! (2009), Temper (2015), Kshanam (2016) and Ninnu Kori (2017) have been shot in Vizag. Some of the upcoming movies like Maha Samudram are also being shot extensively in this city.