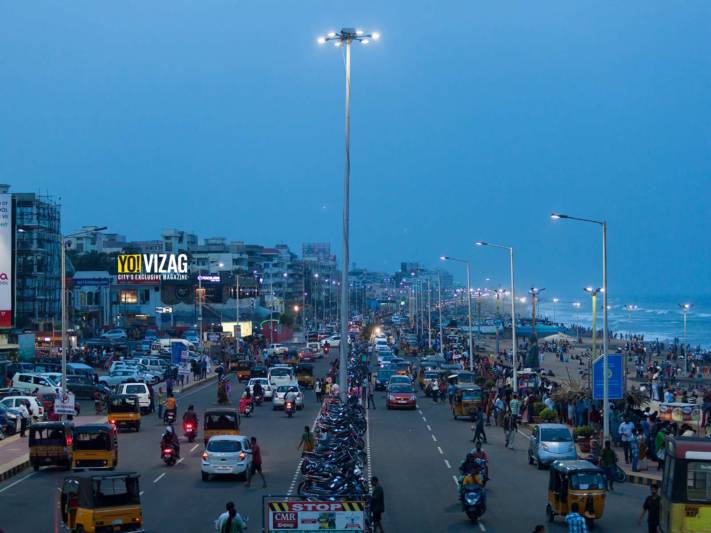 The proposed three-day Beach Love Festival by the state government to be held on Feb 12-14 has been receiving a lot of criticism from all ends. While the citizens of the state themselves have been divided, and giving various opinions that range from – it’ll be good for tourism to we don’t need another ‘western’ knock-off; opposition parties haven’t been too excited about it either. A panel has been appointed to look into the festival.

Women activists have protested against the event that the AP Tourism Department says is good to create an image for Visakhapatnam abroad as a tourist hub. They protest against the objectification of women that is bound to happen at the festival with bikini clad dancers rumoured to be on the agenda.

The state government has appointed a committee to look at the schedule and itinerary of the Beach Love Festival. The panel exists to provide clarity about the festival by the end of this month. District Collector Pravin Kumar, VUDA Vice Chairman T Baburao Naidu and GVMC Commissioner M Hari Narayan form the core members of the committee. The organisers of the Beach Love Festival, Positive Global Services and Consultancy Pvt. Ltd., will also be present at the meeting.

Fact remains that all that has been confirmed by the state government is that the festival will be held by the beach and that it will be called the Beach Love Festival. There have been no statements made about bikini-clad dancers or such.