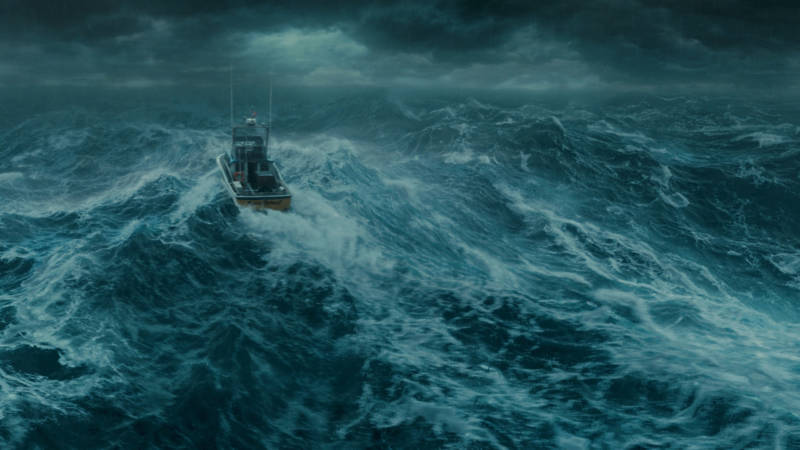 The mystery behind Bermuda Triangle has been finally solved. Bermuda Triangle located in the North Atlantic Ocean, also known as the Devil’s Triangle is responsible for the disappearance of dozens of ships and aircrafts.

The mystifying 500,000 sq.km. patch in the North Atlantic Ocean has been blamed for the disappearance of at least 75 planes and hundreds of ships, but the oddly-shaped clouds may hold the secret to the vanishing acts. Scientists have now come up with a theory suggesting the ‘Air Bombs‘ could be the reason behind the sudden disappearance. Hexagonal clouds create air bombs with winds of 170 mph which causes the disaster to take place. These hexagonal clouds were discovered by using radar satellite imagery. The winds created by the air bombs are so powerful that they generate 45 ft high winds.

Meteorologist Dr. Randy Cerveny said: “The satellite imagery is really bizarre. The hexagonal shapes of the cloud formations. These types of hexagonal shapes in the ocean are in essence air bombs. They’re formed by what is called microburst and they’re blasts of air.” The blasts of air are so powerful that they can reach 170 mph — a hurricane-like force easily capable of sinking ships and downing planes.

We can all rest in peace now.